As part of our Maralinga Lament programme on 14 October, Ruthless Jabiru will give the UK premiere of Linda Buckley’s Fall Approaches for string orchestra and electronics.

Linda Buckley is an Irish composer from the Old Head of Kinsale, currently based in Dublin, who writes for both electronic and acoustic forces. The diverse instrumentations of her work include Javanese gamelan, choir, multi-channel tape, prepared piano and orchestra.

Her music has been described as “strange and beautiful” (Boston Globe, July 2004), a “fascinating interaction between live sound and electronics” (Irish Times, Nov 2006), and “an exciting body of work that marks her out as a leading figure in the younger generation of Irish composers” (Journal of Music, Sept 2008).

Her orchestral work chiyo, performed by the BBC Symphony Orchestra, features on the album new music :: new Ireland released by the Contemporary Music Centre in June 2013. Her work for Javanese gamelan Telephones and Gongs was performed alongside other new music for gamelan at the Southbank Centre in July 2013. In the past month alone Linda’s music has been programmed by festivals, galleries and conventions in both North and South America, as well as at home in Ireland. Her recent commission for the Irish Chamber Orchestra and dancer Colin Dunne, The Turn, will be featured tonight at the Fall for Dance Festival at New York City Center.

Linda’s current works in progress include commissions for the RTÉ National Symphony Orchestra and Choir for premiere at New Music Dublin, Crash Ensemble for Cork Midsummer Festival, and a piece for Dublin International Piano Competition 2015. Linda is currently the composer-in-residence for RTÉ Lyric FM.

Ruthless Jabiru welcomes composers Egidija Medekšaitė, Eugene Birman and Michael Cryne as collaborators on the Sound and Music Portfolio scheme for 2013/14. The three UK-based composers will each write a 5-7 minute work for Ruthless Jabiru, to be premiered within the orchestra’s 2014 programmes. The three pieces will be developed through a series of workshops with the orchestra in the months ahead.

Egidija Medekšaitė (b. 1979) studied composition with Rytis Mažulis at the Lithuanian Academy of Music and Theatre, graduating in 2007. In 2003 she took part in the Programme of Composition and Music Technology in Tampere (Finland). In 2004 she attended master classes across Europe, where she studied with Jonathan Harvey, Philippe Manoury and Martin Matalon. In 2006 she studied at the Stuttgart Academy of Music with Marco Stroppa and Caspar J. Walter. Medekšaitė participates in various interdisciplinary projects, writes music for dance performances and movies, her music is constantly performed in contemporary music festivals in Lithuania and abroad. Currently Medekšaitė is studying PhD in composition at Durham University, supervised by Richard Rinjvos and Sam Hayden. Medekšaitė composes mostly chamber music, often combining acoustic and electronic sound. One of the most important underlying principles in her work is strict organization of all parameters of music, based on some predefined patterns (progressions of pitches or durations, different numerological prodecures, etc). However, Medekšaitė’s music sounds more as a meditative flow than mathematically built structures. 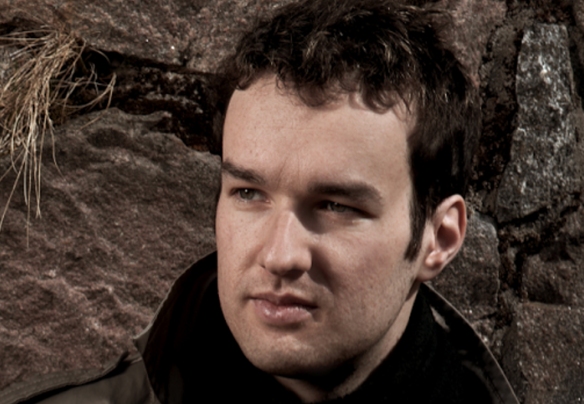 Eugene Birman (b. 1987 – Daugavpils, Latvia,) first prize winner of the Concorso Internazionale di Composizione “Lavagnino 2007” and recipient of the 2013 Young Composers Award from Tenso – the European network for professional chamber choirs, has written for a variety of genres, ensembles and performers, with performances across the United States, Europe, and Asia. His music has been commissioned and performed by ensembles and orchestras such as the Latvian Radio Choir, Eric Ericsons Kammarkör, Juilliard Symphony, Tallinn Chamber Orchestra, and the Milan Conservatory, as well as by soloists Maurizio Ben Omar, Iris Oja, and numerous others. Eugene Birman’s musical language is a sonic extension of the ubiquity of the environment, where silence is paramount both as a moderating force and a source of tension. A former student of John Adams, Samuel Adler, Luis Bacalov, David Conte, Azio Corghi, and Christopher Rouse, Eugene Birman graduated with an M.M. degree from the Juilliard School and a B.A. in Economics from Columbia University. 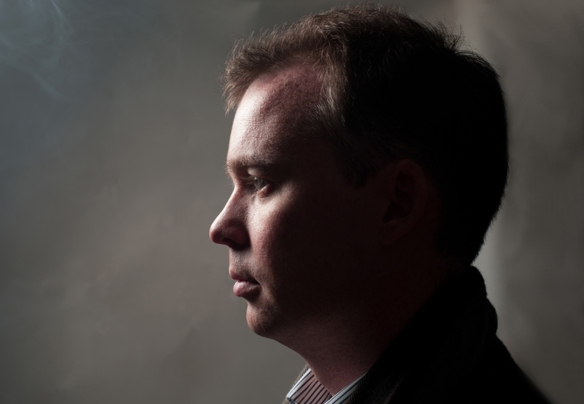 Michael Cryne lives and works in London as a composer and music director, and is currently pursuing doctoral study under the supervision of Dr. Mark Bowden at Royal Holloway, University of London, having previously studied composition at the Guildhall School of Music and Drama. Music for the concert platform includes works for solo instruments through to full orchestra, from purely acoustic music through to electro-acoustic work and work for electronics alone. Recent compositional work for the concert hall includes Prism for String Quartet (Winner of the 2012 Molinari String Quartet International Composition Prize) and Hearing Voices for Solo Cello and Electronics. As a music director and composer for the theatre, his portfolio includes full music-theatre works as well as incidental music for several productions. He has an ongoing relationship with the Royal Shakespeare Company and frequently acts as a visiting music director and music supervisor.

Originally posted at The Australian Times:

AUSTRALIAN expats in the UK are set to be treated to a truly unique musical experience this October, as London’s all-Australian chamber orchestra, Ruthless Jabiru, perform a special tribute concert at Islington’s famous Union Chapel.

Accompanied by guest artist Lara St John, Ruthless Jabiru will highlight in performance the complex story of Maralinga in remote South Australia. The area was used as a site for undercover British nuclear testing in the 1950s and 60s, leaving thousands of Indigenous people and British and Australian servicemen affected, and the site destitute with…

I will show you fear in a handful of dust. T S Eliot

The dusty plains of the Maralinga lands in outback South Australia held a secret for a long time before most Australians found out. Australian land had been contaminated by one of the most toxic materials known – a particular form of plutonium that takes tens of thousands of years to die away. Even now, few people know the story of Maralinga. The absence of media coverage and public debate created a gap in most people’s understanding of what happened there, making it a uniquely tangled national issue.

Democracy depends upon journalists who are capable of finding out the truth behind the governmental smokescreen, and whistle-blowers to reveal the secrets. In Australia, we had no contemporary investigative journalist or whistle-blower to tell the population about the aftermath of the tests in the South Australian desert, and the government of the day, unwatched, got away with it. Over time, the story finally emerged and a clean-up was carried out, but in doing so, raising many issues about democracy, Australian sovereignty, nuclear colonialism and the role of media in keeping governments accountable. 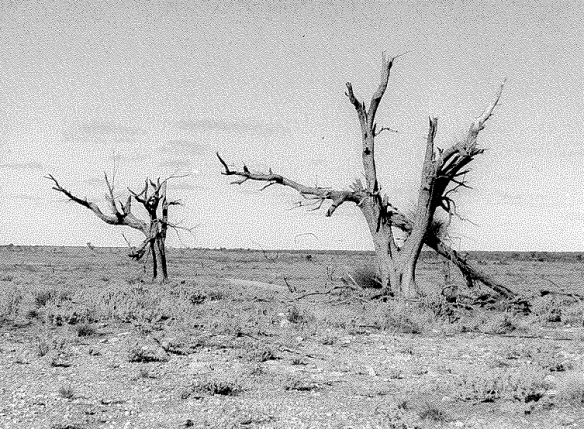 In the aftermath of the Second World War, the nuclear arms race began. The US turned away from its erstwhile ally and refused to co-operate with Britain on nuclear weapons development. The British had to devise their own bomb development program, and they settled on Australia as a testing site. The Australian Prime Minister, Robert Menzies, was only too happy to agree.

The British nuclear test program was spread over 11 years, from 1952 to 1963, and took place at three locations: the Monte Bello Islands off the coast of Western Australia, and Emu Field and Maralinga in the South Australian desert. A total of 12 “mushroom cloud” bombs were exploded: three at Monte Bello, two at Emu Field and seven at Maralinga. The tests that had more far reaching significance than the major trials, however, were the radiological experiments known as Vixen B that were only held at Maralinga. Vixen B involved blowing up a long lasting form of plutonium using conventional explosives and leaving most of the residue on the open range.

In total, Vixen B scattered 22.2 kg of plutonium-239 around the test site. The extreme persistence of radiation and the threat of cancer by inhaling dust at the site made it especially dangerous. The Vixen B tests took place amid total secrecy in 1960, 1961 and 1963 and received no media coverage at all until the late-1970s. They were only fully uncovered in a landmark piece of scientific investigative journalism in 1993.

Australia was not a nuclear power. The country was in a highly ambiguous position – the staging ground for nuclear weapons testing carried out with great secrecy and control by another nation, the “mother country” herself. This made Australia, at least initially, curiously powerless and inept in dealing with the tests, particularly Vixen B. The mysteries of Maralinga continue to haunt Australia as the dust of Maralinga continues to swirl.