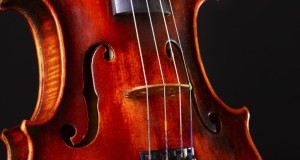 Sponsorship of the arts and ‘high culture’ is a topic that has been vehemently discussed within the industry for years.  Indeed, the industry is one that has been criticised for its choice of partners; see BP’s sponsorship of the National Portrait Gallery and Shell’s long standing partnership with the Southbank Centre.  Yet, controversy aside, high culture such as the opera, ballet and classical music has a deep rooted association with large corporates.

It seems, however, that the industry is changing.  Over the past few years there has been an influx of new musicians that have begun to open younger generation’s eyes to high culture arts.  Take for example, musicians such as Olafur Arnalds and Nils Frahm, both of whom are classically trained, yet they appear time and time again on some of the UK’s…