The first thing that attracted me to Oodgeroo Noonuccal’s poem ‘The Past’ was its quality. It is so beautifully written that certain lines seem to sing on the page. ‘This little now, this accidental present’ is a wonderfully well-sprung pentameter. Shakespeare would have been proud of it. 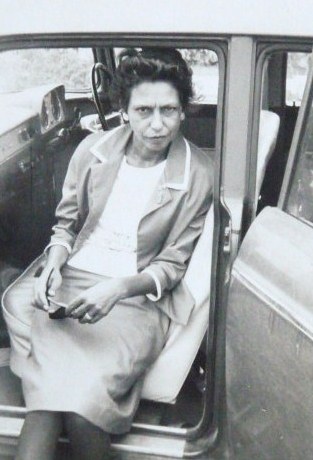 Oodgeroo, then still known as Kath Walker, wrote her poem in 1970 to mark the bicentenary of Lieutenant James Cook’s arrival at Botany Bay. The point of view is that of an Aboriginal woman in modern suburbia, dozing in an arm chair in front of a radiator and dreaming of the millennia that preceded white Australia (‘this accidental present’) and which, by implication, will continue once the Europeans leave (‘Now is so small a part of time . . .’). As she writes towards the end of the poem:

Deep chair and electric radiator
Are but since yesterday,
But a thousand thousand campfires in the forest
Are in my blood.

Oodgeroo’s poem encouraged me to read more about Cook and, in particular, to read his ship’s log from that first voyage. I suppose I expected colonial insensitivity, but that is not what I found. On the contrary and even from a modern standpoint, Cook, like Arthur Phillip after him, strikes me as a rather enlightened man, genuinely interested in the people to whose land he had come. His main error was in expecting that the indigenous people of Australia would be equally keen to meet him and his crew and accept their gifts, so his attempts to communicate were always doomed. 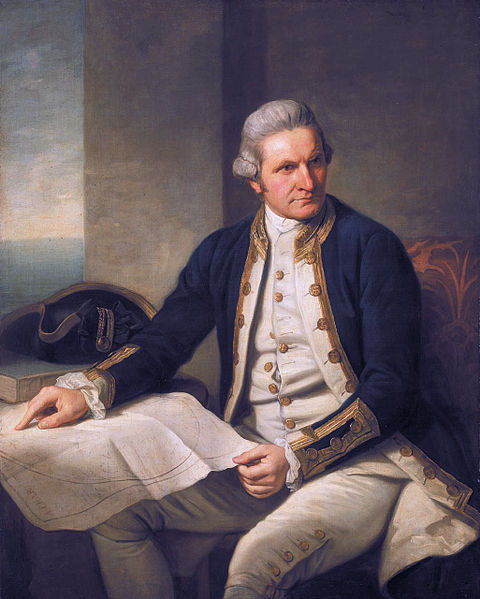 I wondered if I could make a piece out of these two points of view. It wasn’t only that Oodgeroo’s poem was, in a sense, the perfect response to Cook, but also, from a musical point of view, that the two texts complemented each other. Oodgeroo’s ‘The Past’ is gentle and elegiac in tone; Cook’s writing, in contrast, is busy – he and his crew seem to be perpetually rushing around doing things. So I figured if I could make the two texts intersect each other, this would allow me to swing back and forth between lyricism for Oodgeroo and a more vigorous music for Cook (with hornpipe rhythms never far away).

The string orchestra is supplemented by an obbligato flute, the player doubling on bosun’s call. I researched this quite carefully, and the signals that are composed into the piece always relate in some way to the text that is being sung. Since most people have no idea what the signals mean, any more than I did before reading up on the matter, it seems unnecessary to point the meanings out (in any case I never intended to lace my score with whistling leitmotifs). So any sailors hearing the piece will immediately discover a layer of meaning that is there just for them.

Because this piece was initially conceived not only for counter-tenor voice, but also for a ‘period’ orchestra more used to playing Handel and Vivaldi, I elected not to update Cook’s words but to retain both his diction and his spelling – the more 18th-century, the better. The effect of this was unintended but ultimately quite striking, because it is Oodgeroo – this representative of an ancient people – who is our contemporary with all her talk of electric radiators, while James Cook evidently comes from another world. This is especially telling when Cook writes of his difficulty understanding ‘the natives’:

I orderd the boats to lay upon their oars in order to speake to them but this was of little purpose for neither us nor Tupia could understand one word they said. We then threw them some nails, beads &ca . . .

When I began work on this piece in late 1996 it seemed to me that its main interest lay in these contrasting voices presented by a single singer, and also the way in which the voices spoke in time – historical time and musical time. In 1996 reconciliation between indigenous and non-indigenous Australians was starting to happen, if slowly, and my music was a small reflection of that. It never once crossed my mind that I was composing a political piece, let alone a politically sensitive one. However, by the time I finished it the following year, Australia had a new government, John Howard was the prime minister, and he had already given the opening address to a reconciliation convention in which he had spoken (and indeed shouted) about the positive aspects of white settlement, while many of the delegates stood and turned their backs on him. Suddenly my unperformed piece was a hot potato. For whatever reason, the group for whom it had been commissioned now decided it would not be programmed. It was finally premiered twelve years later by Russell Harcourt with the Camerata of St John’s during the 2009 Australian Festival of Chamber Music, where I was composer-in-residence. 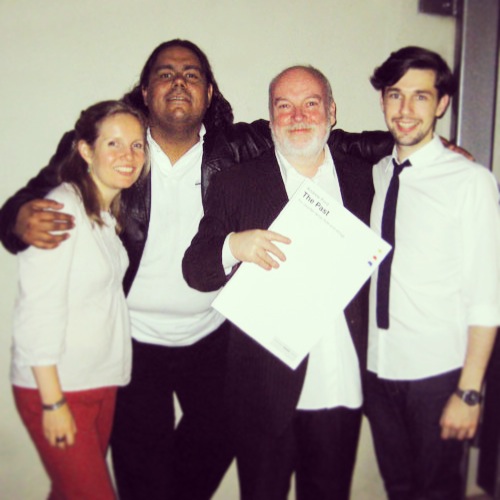 Because of those circumstances that came to surround the piece, I can no longer think of it as entirely apolitical, and in truth I suppose it never was. Besides cross-cutting the two texts, I took one further liberty with them and that was to draw a refrain from each set of words, phrases that recur throughout the piece. They are, I’m afraid, rather melancholy refrains, namely Oodgeroo’s opening lines, ‘Let no one say the past is dead. / The past is all around us . . .’, and Cook’s complaint, ‘We never were able to form any connections with them’.

Ruthless Jabiru will perform at Kings College London for the Australia & New Zealand Festival of Literature & Arts on 31 May. Booking for the event is now open at the festival website.