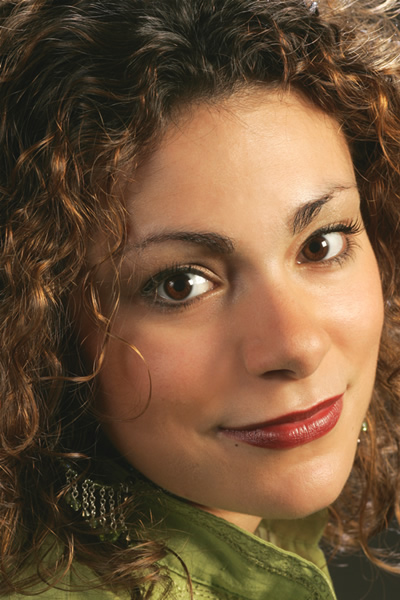 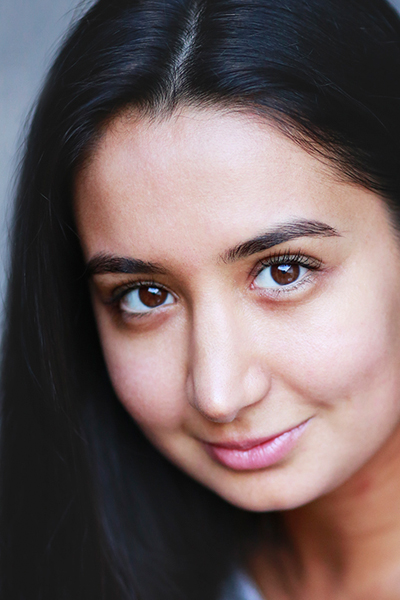 Maalawy has won critical acclaim for her passion and expressiveness across Arabic and Sephardic song in addition to continuing success on the opera and concert stage. Her advocacy work has included collaborations with Music Beyond Frontiers, Friends of the Bereaved Families Forum: Israeli-Palestinian Families for Peace, Voices Foundation, St. Ethelburga’s Centre for Peace and Reconciliation and the charity Hafla promoting Middle-Eastern co-existence; alongside projects for Royal Opera House, Mahogany Opera, Battersea Arts Centre, Spitalfields Music and Wigmore Hall.

A chamber opera by composer Bushra El-Turk and librettist Eleanor Knight, Silk Moth explores the story of a mother implicated in the gender abuse and honour killing of her own daughter. Sung in English, the role of Mother calls for a rare agility across Arabic and operatic vocal styles in equal measure.

“I am delighted to be involved with this project,” Maalawy said, “not only because of the way specific Arabic musical components are interwoven with western classical idioms, but because opera is the ideal medium to confront such challenging subject matter. I so enjoyed bringing the orchestral songs of Palestinian composer Patrick Lama to Wigmore Hall and am proud to be in a position to continue to champion contemporary Arabic composers.”

“I’m really looking forward to Ruthless Jabiru’s Silk Moth and to working with this extraordinary team”, said London actor, director and writer Khalili, who plays the daughter around whose fate the opera spins. “We are bringing to life a devastating story through which I hope we can spark awareness and increase conversations for the abolishment of these practices.”

El-Turk and Knight’s 30-minute opera will be extended to include framing works by composers Liza Lim and Cassandra Miller to form a continuous, hour-long musical triptych.

Founded in 2011 by conductor Kelly Lovelady, Ruthless Jabiru is a London chamber orchestra uniquely dedicated to exploring humanitarian, sustainability and social justice stories through music. Musical programmes are devised around existing and commissioned repertoire by today’s composers with a direct, implied or sonic link to topical issues. By combining its dual advocacy for contemporary composers and Activist narratives, Ruthless Jabiru aims to use deep listening to re-examine politicised stories and invite compassionate reflection.